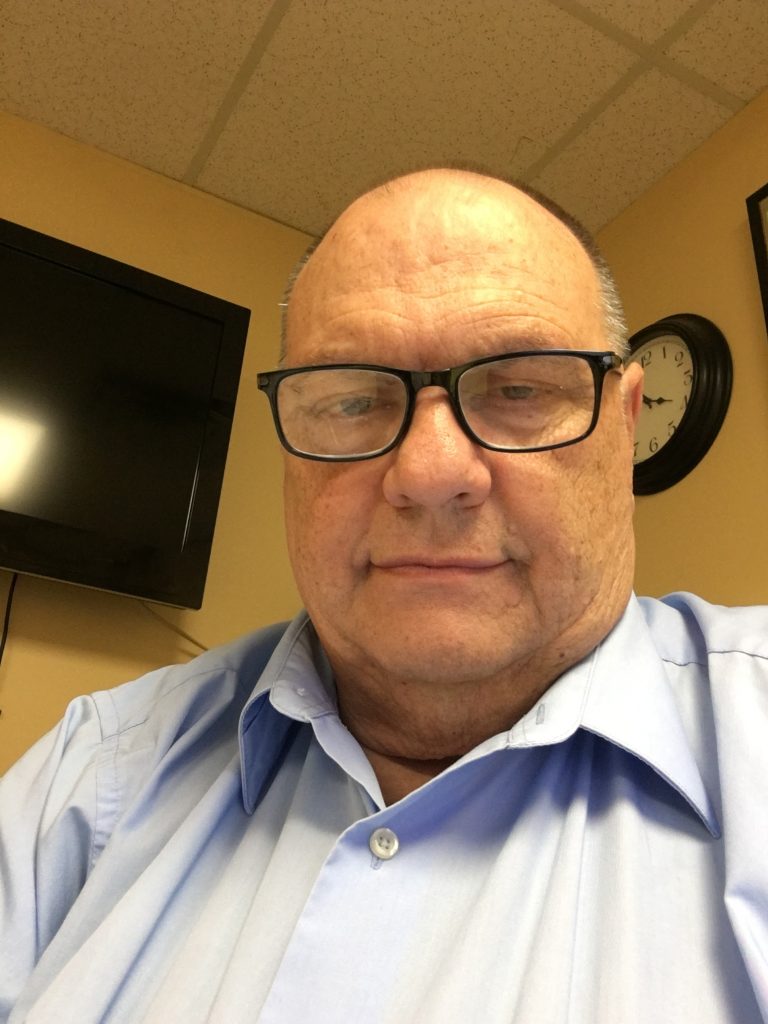 Richard Ferguson resides in Rochester NY. Rick is a Licensed Mental Health Counselor with the State of New York. He attends the United Pentecostal Church. He spent 23 years working in the Monroe County Child Protective Services. After accepting early retirement in 2002, he worked in a brain injury clinic, was clinic director for a State licensed Chemical Dependency clinic, and worked as an adjunct at Genesee Community College. In 2008 he opened up Pathways Mental Health Counseling, P.C. Pathways has grown to now include 4 clinicians as well as 2 support staff. Though single (and ok with it) he raised two children – now grown with families of their own. He is definitely enjoying the grandpa experience. He received his Sociology / Social Work degree in 1974 from Roberts Wesleyan College and received his Masters Degree in Mental Health Counseling from the College at Brockport in 1991. He is currently studying with Dr. Bruce Perry’s Neurosequential Certificaton program.

Do you need help finding a counselor in your state?

Click the following button to find a counselor by state. NOTE: If your state is not listed, filter by "PsyPact" because counselors with this identifier can work across different state borders.

Do you have payment or insurance questions?

Click the following button to see the answers to frequently asked questions.

Are you a licensed therapist and want to join the CAC?

Click the following button to see the get step-by-step instructions on how to join.

Are you already a member of the CAC and need to update your info?

If you don’t see the right option above, please feel free to contact us.