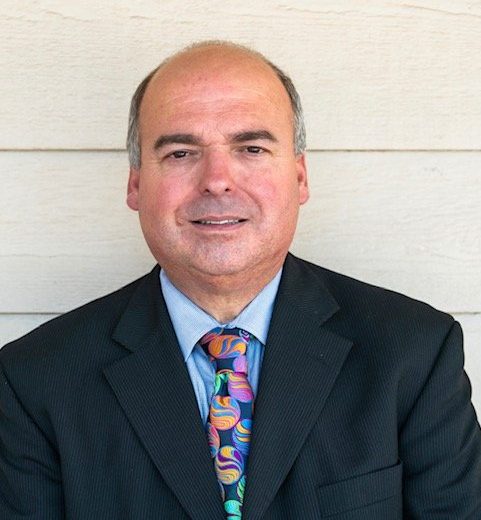 Donnie Underwood, his wife and their four children reside in Arcadia, LA where they pastor a thriving multi-cultural church. Prior to serving as pastor, he served for thirteen years as youth pastor. Donnie received his M.A. and his Ed.S. in Counseling from Louisiana Tech University. He is a Licensed Professional Counselor and a Licensed Marriage and Family Therapist. Since 2001, Donnie has been a Disaster Mental Health Instructor and a Services to Armed Forces Instructor with the American Red Cross. In these roles, he has traveled throughout the United States volunteering during national disasters and conducting trainings. Donnie has worked as an adjunct instructor of Psychology at Bossier Parish Community College. He has been in private practice since 1997. He has held the position of President of the Louisiana Association of Marriage and Family Counselors on three separate occasions. Currently, he serves on the LAMFC Board. Donnie, also, has served on the Louisiana Counseling Association Board for three years. Throughout the years, Donnie has been fortunate enough to be invited as a speaker to numerous marriage seminars and retreats. He continues to serve as a consultant for numerous pastors and churches, where he helps them with any mental health issues that may arise. *Donnie is a licensed minister with the United Pentecostal Church International.

Do you need help finding a counselor in your state?

Click the following button to find a counselor by state. NOTE: If your state is not listed, filter by "PsyPact" because counselors with this identifier can work across different state borders.

Do you have payment or insurance questions?

Click the following button to see the answers to frequently asked questions.

Are you a licensed therapist and want to join the CAC?

Click the following button to see the get step-by-step instructions on how to join.

Are you already a member of the CAC and need to update your info?

If you don’t see the right option above, please feel free to contact us.